US Ambassador Thanks UB for Supporting Fulbright Scholars 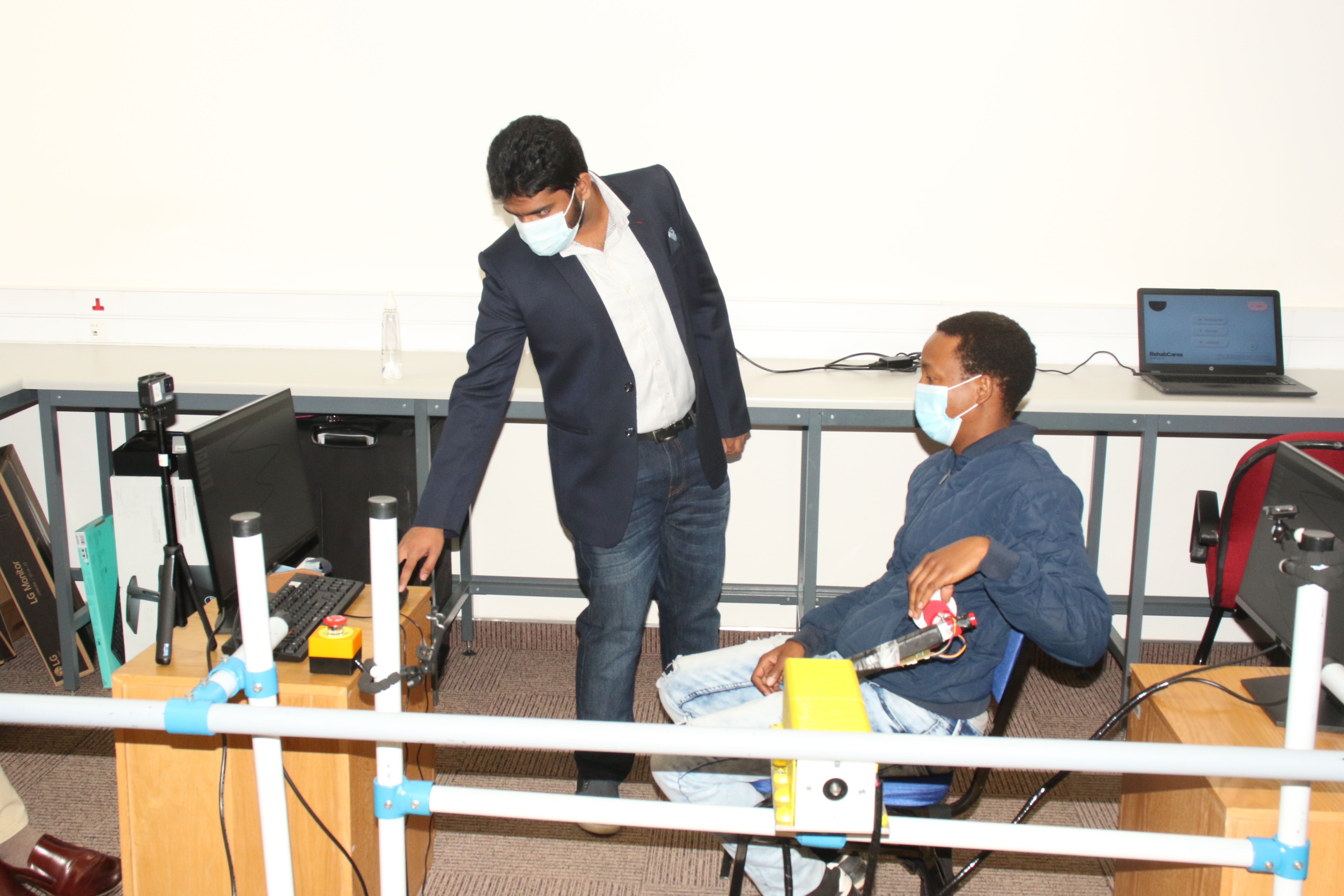 He said the Fulbright scholarship was an important programme because it was a tool through which academics exchanged ideas. As such Mr Cloud observed that the programme helped in the cross fertilisation of ideas around the world.

He spoke passionately about academic collaboration between learning institutions in Botswana and the United States of America and expressed the desire to see more professors from Botswana teaching in the US.

Regarding the rehabilitation and robotics laboratory, Mr Cloud said it was critical for the development of an integrated approach to health service delivery especially for management of non-communicable disease (NCD). The aim of the project is to use technology and robots to increase access to rehabilitation services after stroke and HIV-related stroke besides understanding neural and motor re-learning after HIV and stroke.

Mr Cloud said the approach was critical to reduction of increasing death and disability due to NCDs. “I hope to see more projects of this nature among all institutions in the country including increased collaboration to enhance problem-solving of social ills,” he said.

According to the project overview, it has been discovered that People living with HIV (PLHIV) in low and middle income countries (LMICs) such as Botswana are now able to survive longer and as a result, they have increasing risks of death and disability due to non-communicable diseases (NCDs), including cardiovascular diseases such as stroke.

Stroke is the leading cause of death and long-term disability worldwide. Consequently, PLHIV will now have a double burden of long-term disability and HIV management. There is a growing concern that increasing rates of stroke and other NCDs among PLHIV will erode health gains achieved in the last decade. Few countries have examined the ability of LMICs such as Botswana to support the rehabilitative care for HIV plus NCDs including stroke and no studies have attempted to understand the neural and motor relearning process after HIV-related stroke.

Fulbright Scholar and lead investigator from the University Pennsylvania, Dr Mishelli Johnson said given the above, UB found it imperative to develop and use technology, specifically robotics and therapy games, to increase access to rehabilitation services after 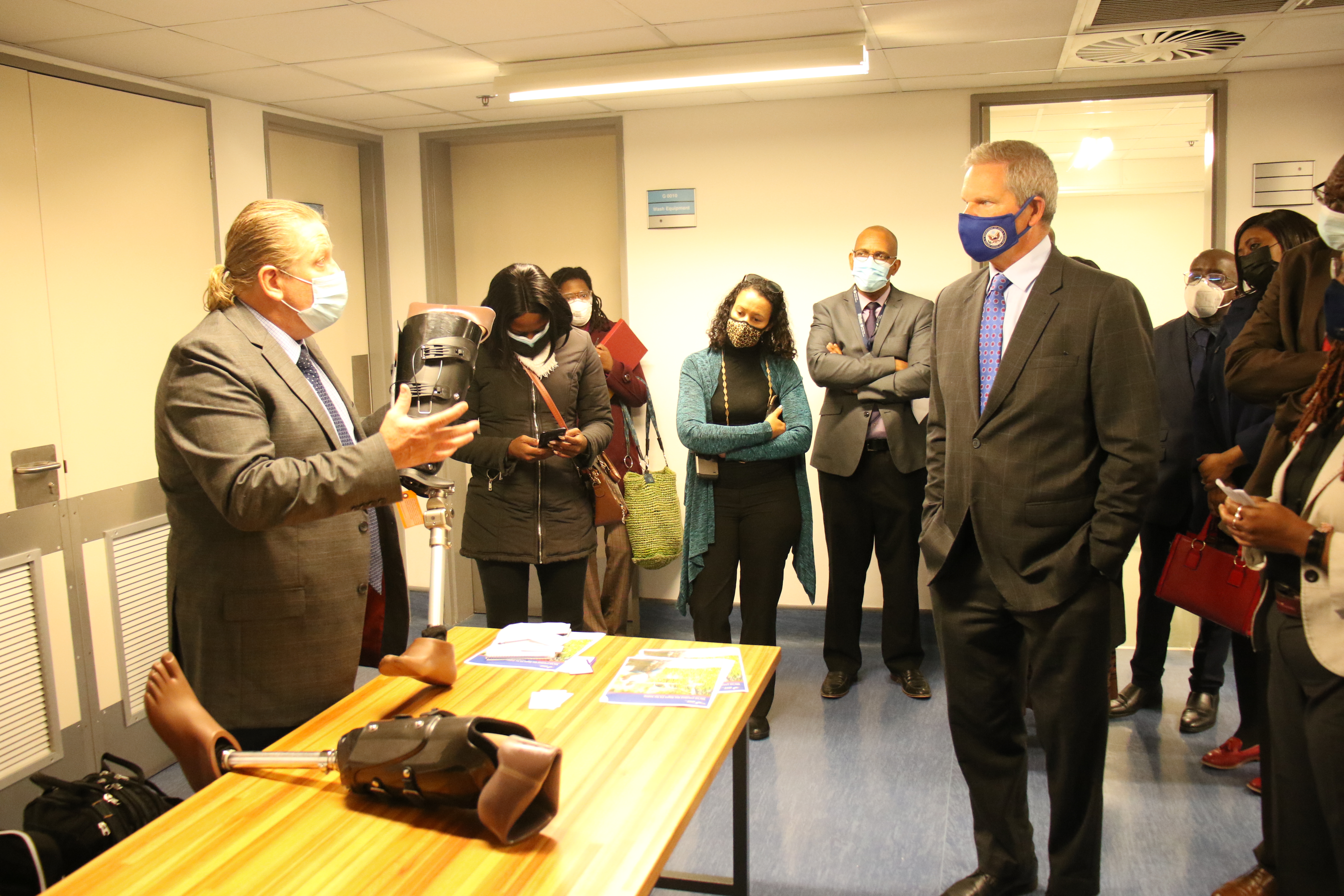 stroke including the HIV-related type.