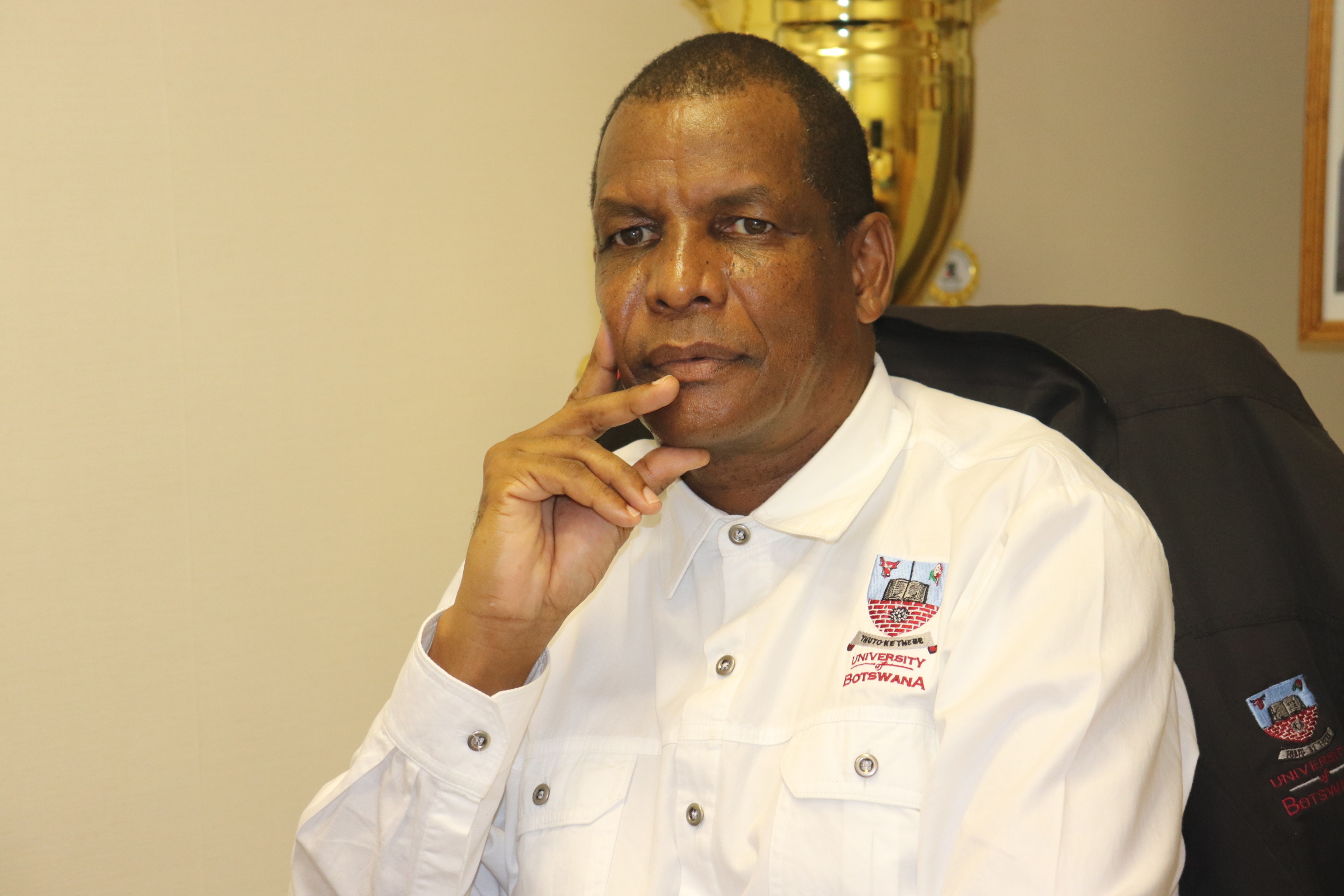 The University of Botswana staff and students has bid Department of Culture, Sports and recreation, Director Mr Raj Reuben Rathedi, farewell following his retirement after 22 years of service.

Mr Rathedi retired on (Friday 13, May) after joining UB in 2000. Speaking at the farewell ceremony held at UB VIP Lounge on Friday 13, May, Deputy Vice Chancellor for Student Affairs, Mrs Motsei Rapelana, described Mr Rathedi as a humble person who was well versed in sports issues. She also described him as exemplary because of his high work ethics. Mrs Rapelana also commended Mr Rathedi for his commitment and dedication to the development of sports and young athletes from grassroots level within UB and the country.

“Throughout his tenure, he grew to be an iconic brand well recognised in the country that has worked closely with young talented athletes and mentored icons such as Tshotlego Morama. He also helped develop the talent of athletes such as Amantle Montsho, Otukile Lekote and Eddie Moalosi,”said Mrs Rapelana.

Mrs Rapelana also commended him for advocating for UB sports facilities to be utilised by national athletes and the public. She also noted that Mr Rathedi further encouraged national athletes to be afforded scholarship at UB to study sports programmes of their choice. 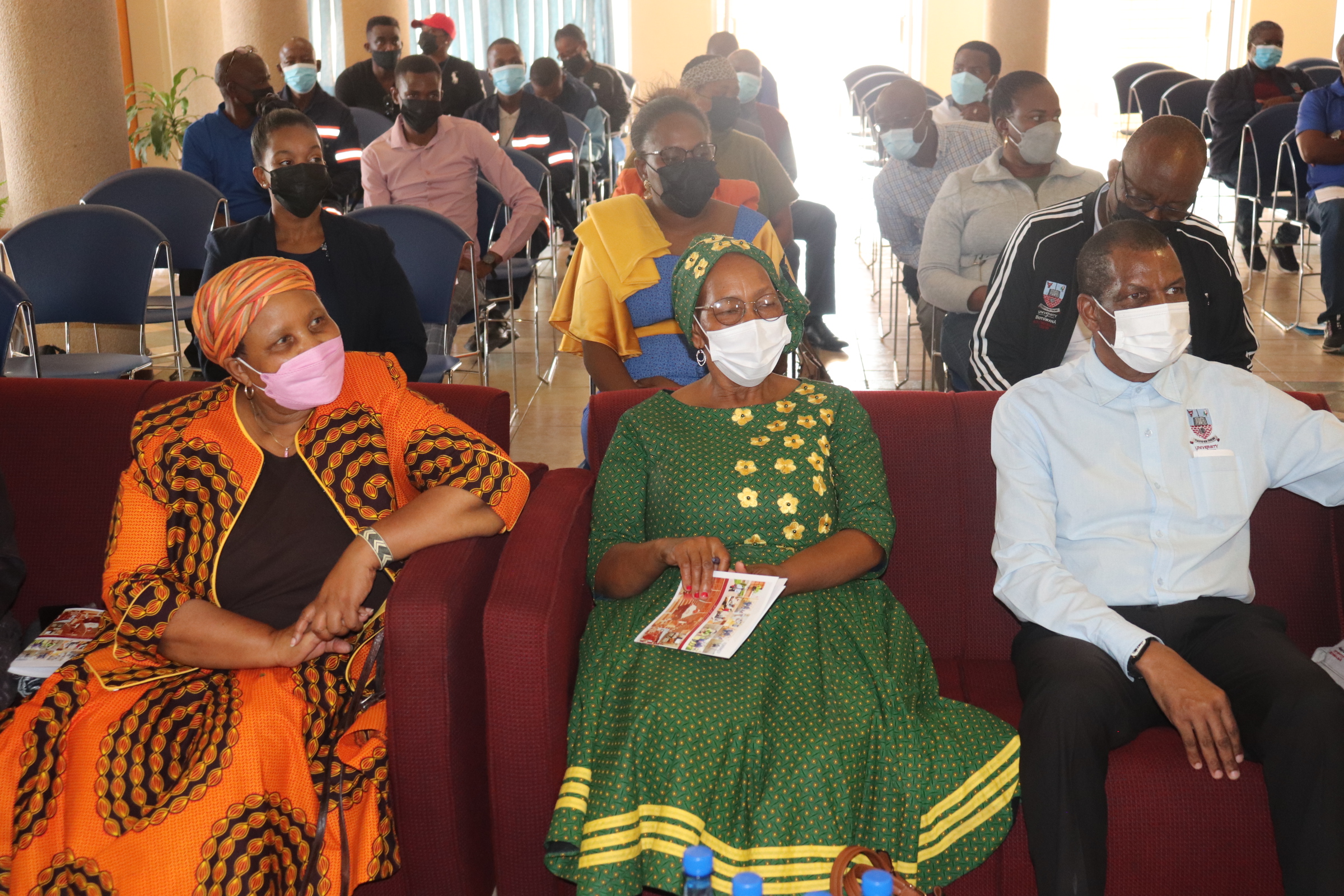 Botswana Tertiary Student Sports Association (BOTESSA), President Mr Keorapetse Setlhare, wished Mr rathedi a happy retirement. He also noted that as the association, they would continue to tap into his rich knowledge.  Similarly, UB Staff Sports and Recreation Association (UBSSRA) President, Ms Molly Botlhole, was filled with gratitude as she reminisced on the memories they made during UBSSRA games training and tournaments.

“You were a source of inspiration and you have set forth an example of hard work, brilliance and perseverance which always paid off,” said Ms Bothole.

In response, Mr Rathedi expressed gratitude for having served UB and the unwavering support and attention from colleagues and students. He also noted that the university staff and students related with him as a friend and father to them. Highlighting on some of his achievements, Mr Rathedi said throughout his tenure he played a leading role in the establishments of sports games in UB and Botswana. He further stated that he was the first and only coach ever in Botswana to bring gold medals from Paralympics and Olympic Games. Meanwhile, among those who graced the event were Kgosi Mosadi Seboko of Balete.