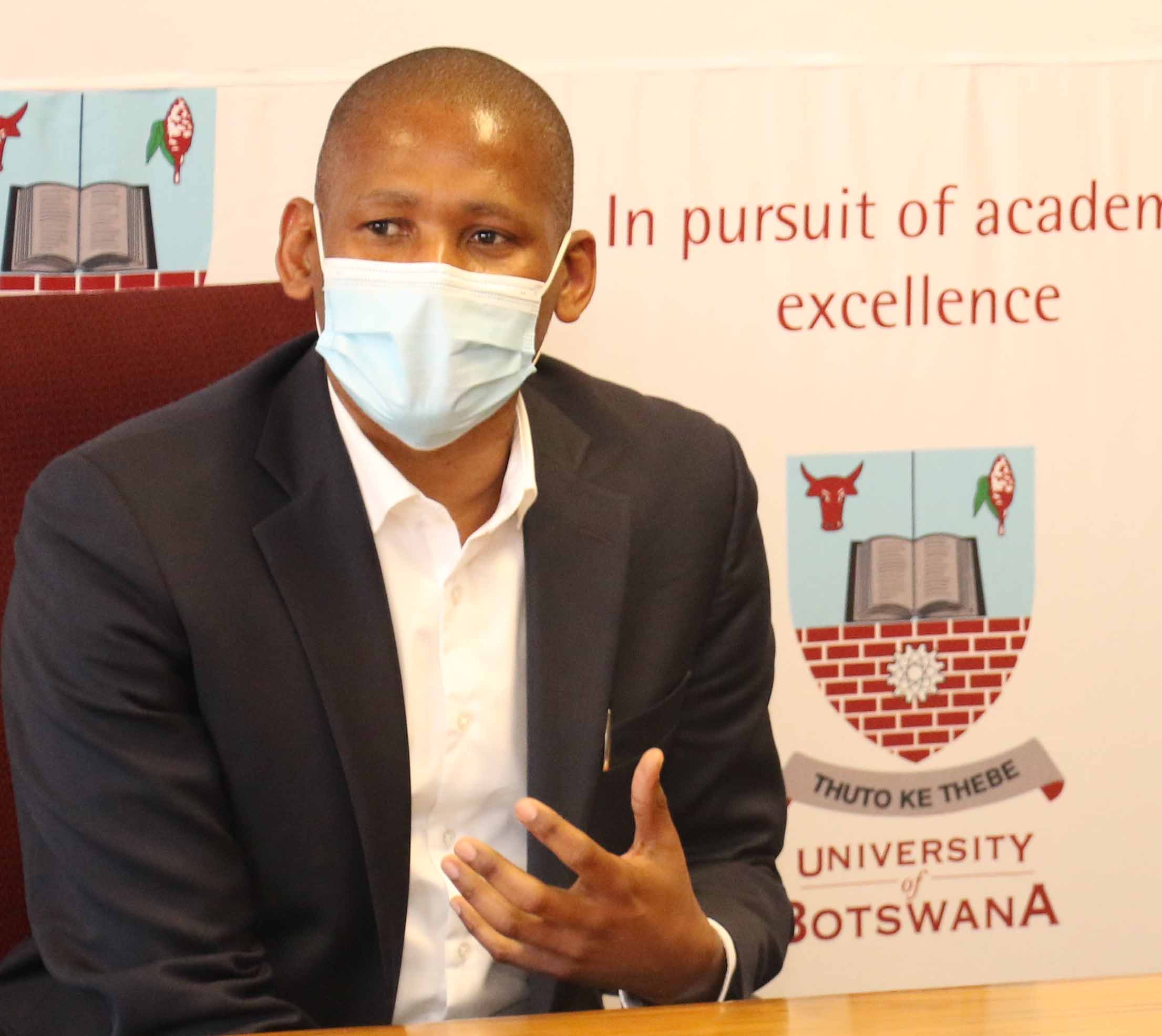 The University of Botswana has embarked on a study to, among others, determine prevalence and longitudinal changes in albuminuria in a clinical setting with high rates of viral suppression among Virally Suppressed HIV-infected Patients in Botswana.

The study whose lead researcher is Associate Professor in the Department of Internal Medicine in the Faculty of Medicine, Professor Mosepele Mosepele, is conducted in collaboration with Botswana-Harvard AIDS Institute Partnership.

The the project is funded by the European and Developing Countries Clinical Trials Partnership (EDCTP - TMA2017CDF-1928). Titled Albuminuria Among Virally Suppressed HIV-infected Patients in Botswana: Longitudinal Changes, and Association with Inflammation and ACEI/ARB Use in a Clinical Setting, the project was launched in July 2019 to run for a period of 36 months.

The study recognises the fact that living with chronic HIV-infection is associated with five-fold risk for albuminuria - abnormal leakage of protein in the urine. Therefore, People Living with HIV (PLWH) who also have albuminuria, are up to four times likely to die.

While it is well known from non-African populations that persistent albuminuria and inflammation is a marker of excess end-organ dysfunction and mortality among adults living with HIV despite attaining undetectable HIV-1 RNA (viral load suppression on antiretroviral treatment or ART), the burden of albuminuria/inflammation has not been well characterised among black African patients. In addition, the role of widely available angiotensin converting enzyme inhibitors (ACEI) or angiotensin receptor blockers (ARBs) in reducing albuminuria/inflammation in African adults living with HIV has not been studied.

Again, as more PLWH attain viral suppression and prolonged survival globally (particularly with the rollout of universal ART), they are faced with multiple non-communicable diseases mostly characterised by accelerated end-organ dysfunction which threatens their long-term health and longevity.

In addition, they will assess the association between longitudinal changes in albuminuria and inflammatory markers and whether this association is affected by use of ACEI/ARB. In the end, the researchers plan to enroll a cohort for long-term HIV-CVD outcomes with storage of bio specimens for future testing of other inflammatory markers plus host genetics (e.g APOL-1 allele variant frequency) and assess five-year mortality in the dearth registry linked to longitudinal changes in albuminuria.