The 2020/21 Times Higher Education (THE) World University Rankings Report has placed the University of Botswana at the top, cementing its national standing as Botswana’s premier institution of higher learning. 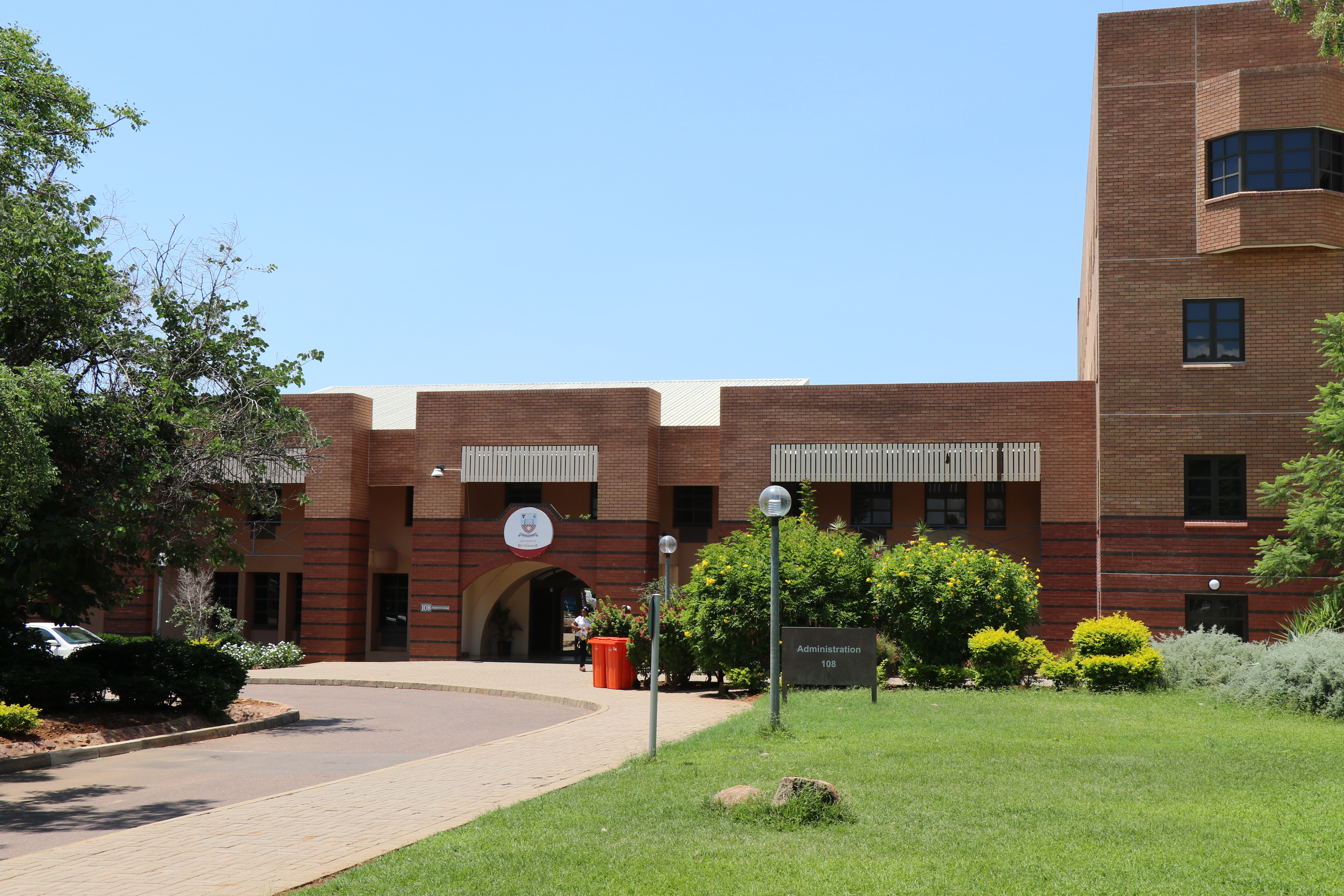 The ranking was based on two sources of data. The first was institutional data provided directly by the university through the Department of Institutional Planning. The second data source was the bibliometric analysis of the university publications sources by the Times Higher Education partner Elsevier from the Scopus data base. The third source was an Academic Reputation Survey sent to academic colleagues which measures the perceived reputation of each university in terms of teaching and research.

There are additional global rankings with the most popular one being Ranking Web or Webometrics which provides rankings of several thousands of higher education institutions across the globe based on web presence and web impact.

While university rankings and league tables are frequently controversial, there is no common set of metrics of performance indicators used by various compilers of university league tables, nonetheless they are increasingly important as a reflection of the university’s national, regional and international standing and competitiveness.

With the University of Botswana’s previous Vision of becoming a distinctive centre of academic excellence in Botswana, Africa and globally, and with the increasing competition for students and resources, it has become imperative for the University of Botswana to maintain its number one spot in Botswana besides aiming to be in the Top 10 in Africa and Top 500 globally. Its new Vision is Creating a Future for the Knowledge Generation which aligns with Botswana development agenda of creating a knowledge-based society and economy.