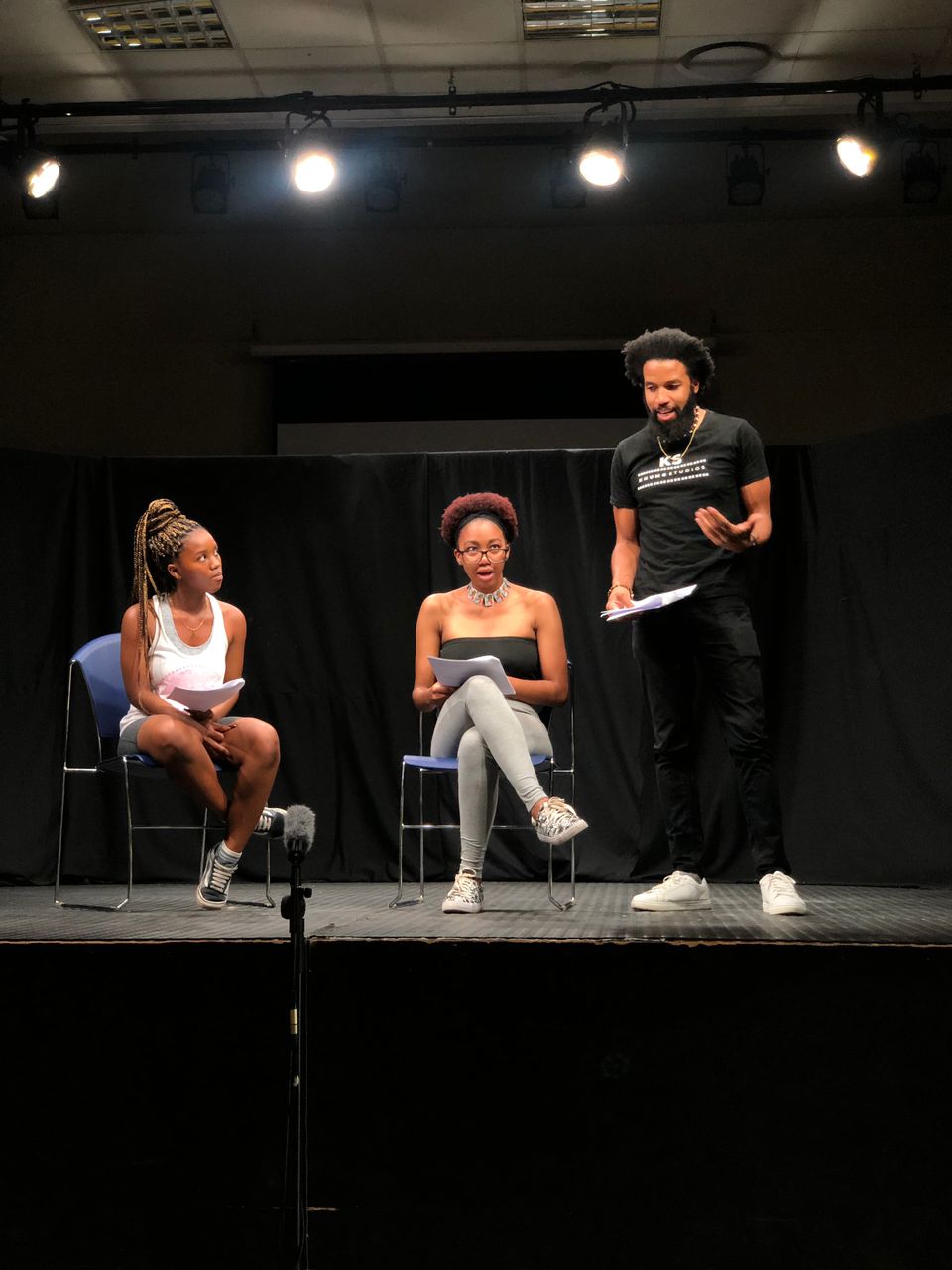 The Faculty of Humanities, through the Department of Visual and Performing Arts as well as Professor Connie Rapoo as event convenor, recently hosted American actor and director, Denim Richards for an Acting Master Class. Denim Richards has been performing for over two decades with more than 20 musical theatre productions as well as numerous TV and film credits under his belt.

Currently he stars in the role of "Colby" alongside Kevin Costner in the hit Paramount Network series, "Yellowstone", an American drama television series and cable #1 show in America! He runs own production company, Opulent Artist, LLC based in Los Angeles, California.

Richards’ production company in Botswana, Khumo Studios, seeks to promote the country's entertainment industry by empowering the youth and Botswana creatives through skills upscaling workshops and masterclasses, among other activities.