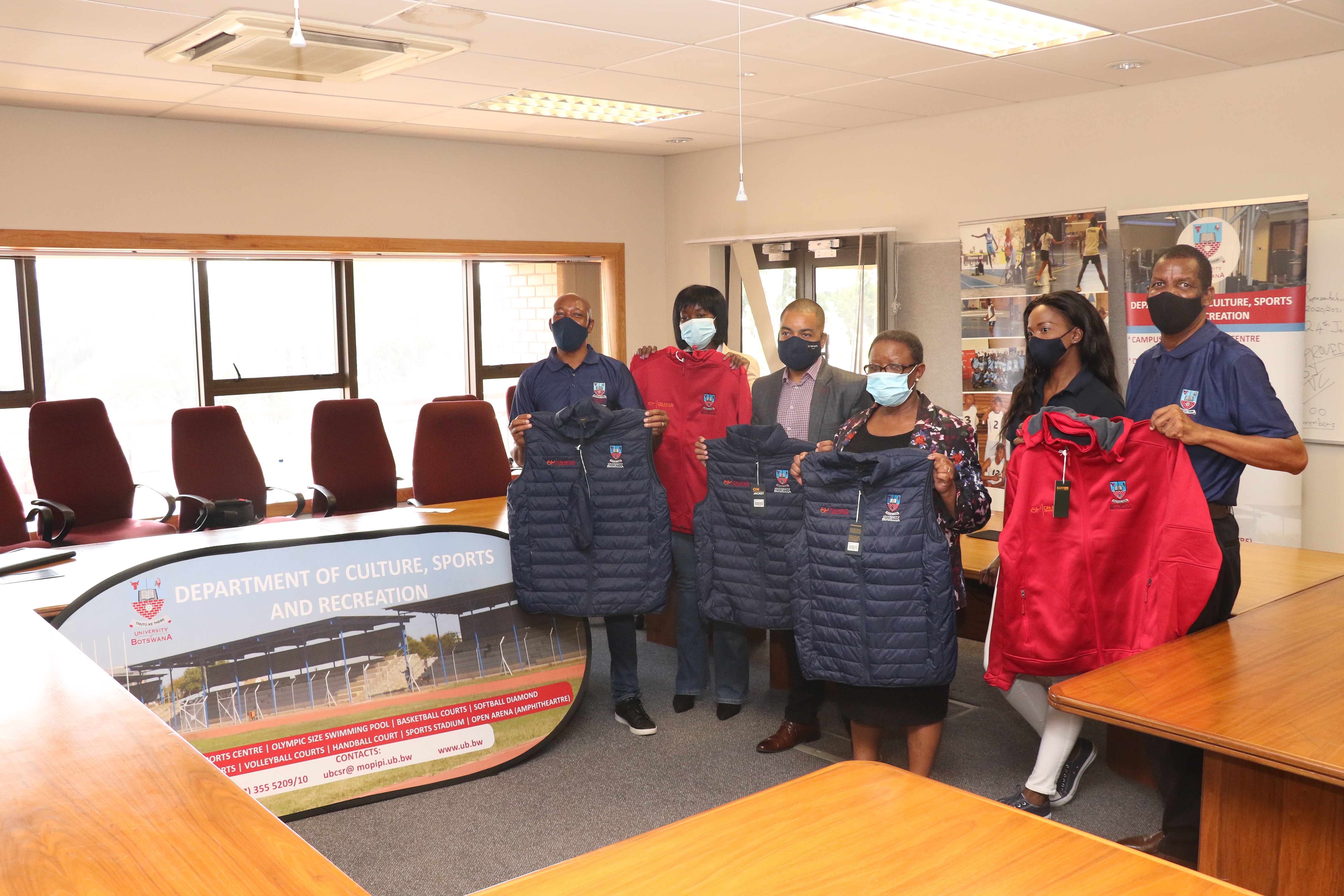 A wholly owned citizen company, On-Hold Limited, has donated branded coach jackets worth P17 900 to the University of Botswana through the Department of Culture, Sports and Recreation.

The donation was received by the Acting Deputy Vice Chancellor for Student Affairs, Mrs Motsei Rapelana, at UB on February 19, 2020. On-Hold Limited donated the jackets as part of its Corporate Social Responsibility. Mrs Rapelana thanked the company for the donation, noting that their relationship with UB began in 2018 during which they supplied the University with gym equipment in particular spin bikes.

“We recognise that a lot of companies are going through financial constraints posed by COVID-19 but despite this, you found it fit to give back. We are truly honoured by your gesture,” said Mrs Rapelana. She reckoned that the donation would motivate UB sports coaches to do even better for student athletes and teams. That is in addition to the students and teams, which are continuing to fly both the UB and national colours high, she added.

“Our individual students and teams with the support of entities like yours have been doing very well on both local and international arena,” observed Mrs Rapelana. These include the ladies soccer team, UB Kicks, which was crowned Gaborone Region League champions and UB Relics Mean’s Basketball team who are national B Division champions.

A student, Kealeboga Balemogi, qualified for the World Youth Championships in Athletics, while not long ago the UB men’s volleyball team was crowned All-Africa University Champions in Mek’el, Ethiopia. 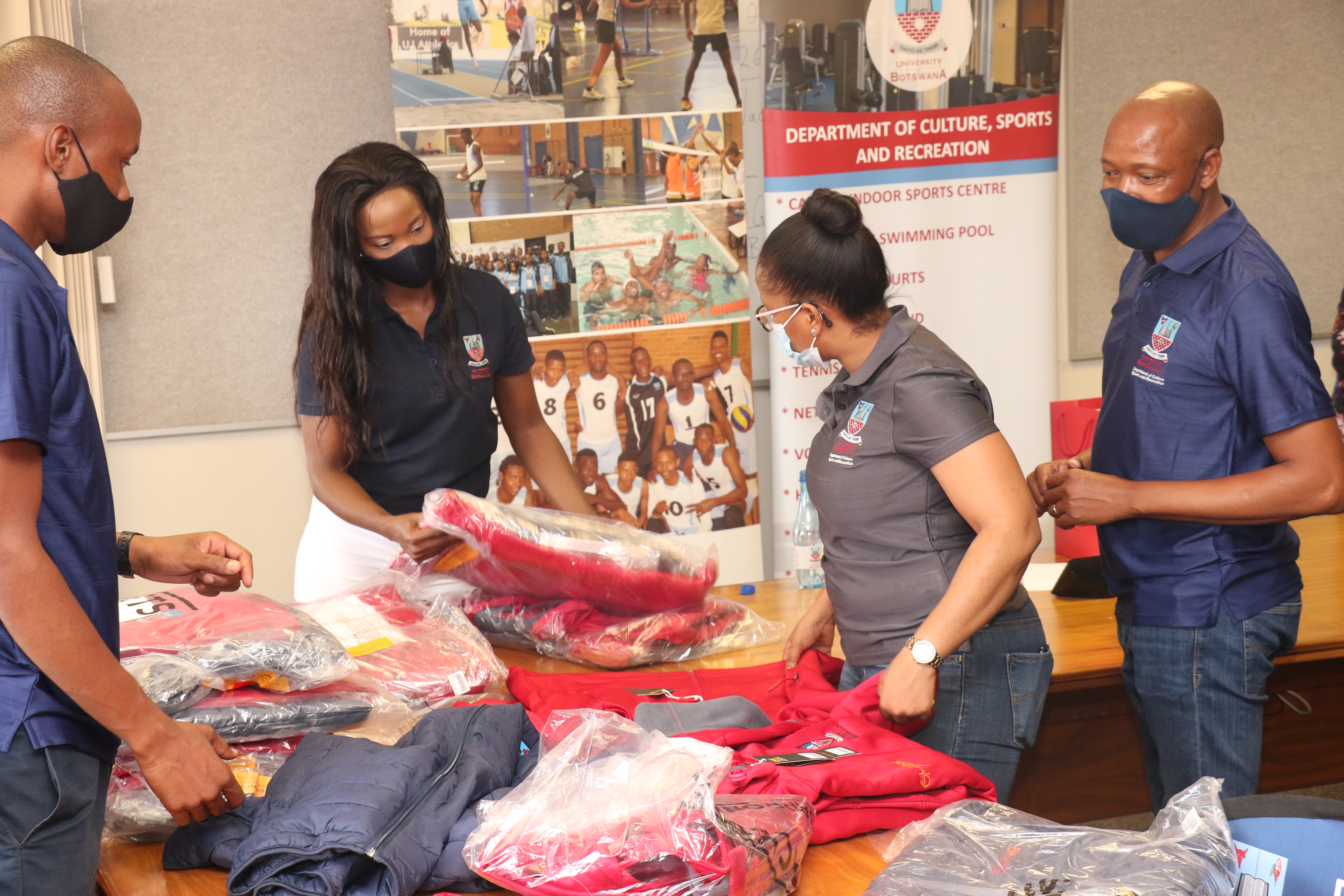 Mrs Rapelana said the successes were a result of the amount of effort put in by the University’s coaches and with the support from companies such as On-Hold Limited “we will win more championships”.

Giving a vote of thanks, one of the coaches, Mr Justice Dipeba, thanked On-hold Limited for the kind gesture and promised that they would be motivated to do even better. Mr Dipeba also thanked Mrs Rapelana for the unwavering support she had always rendered to the Department of Culture, Sports and Recreation.