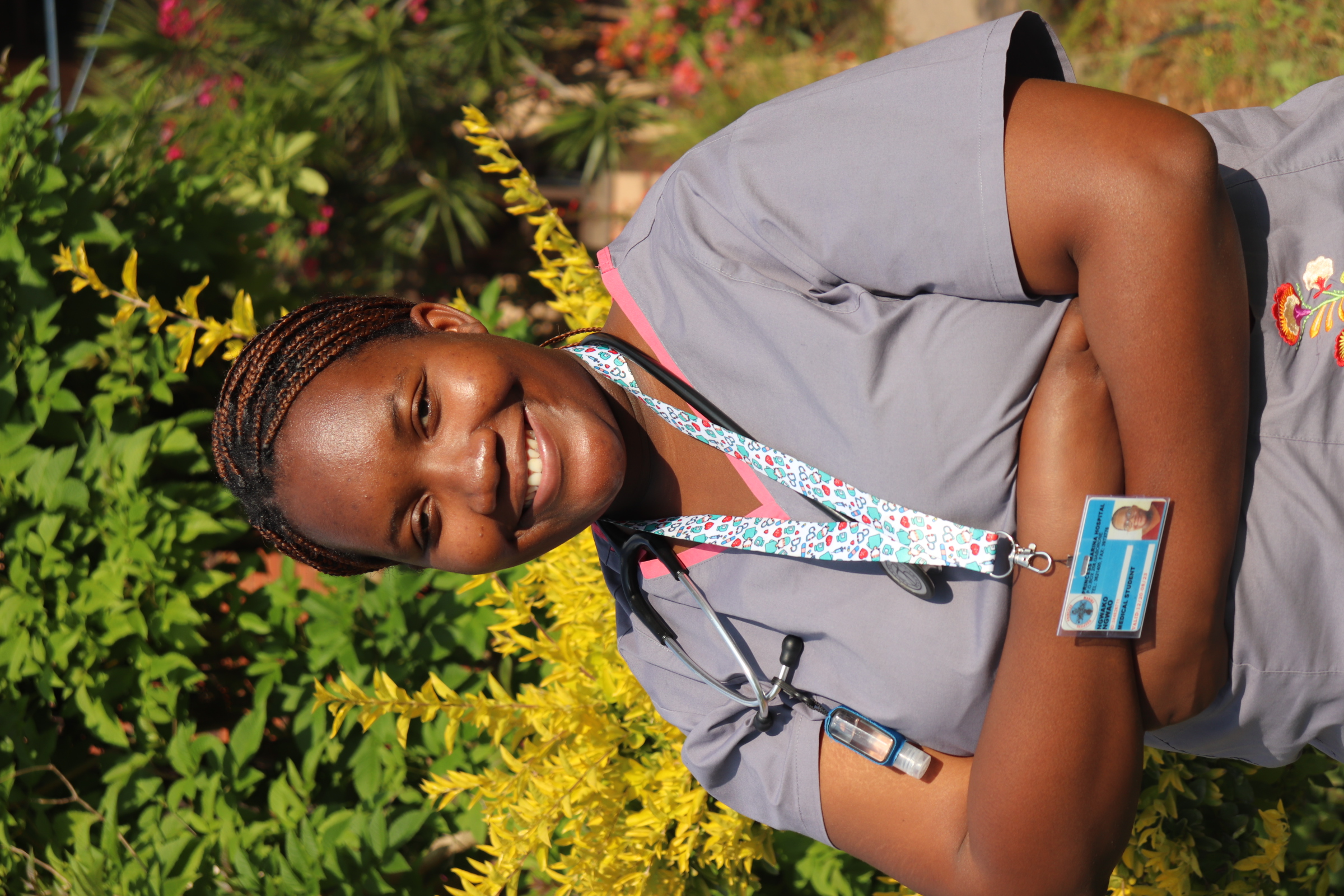 She is an exceptional student of the University of Botswana (UB), having been involved in research since her first year at university part of which was influenced by her first hand experience as a cancer survivor. Her first stint in research was as a research assistant under the supervision of her lecturers. Towards the end of her third year, she would initiate her own research project where she authored a journal article on specialty preference among medical students.

The article was published in the International Medical Students Journal. That was the beginning of her journey as an author. So far, Ms Ngwako has five publications under her belt that have won her numerous accolades and international recognition. In 2021, she was a panelist for the Botswana-UPenn Partnership 20th Anniversary on the topic “Nurturing the next generation of health leaders and change agents.”

During the same year, she would be engaged to review problems expressed by young people living with HIV during counselling sessions at the Botswana Baylor Children’s Clinical Centre of Excellence. The research abstract for this project was submitted to the Pediatric Academic Society with Ms Ngwako as the first author and would as a result be invited to do oral presentation in Denver, Colorado in April this year.

Ms Ngwako has also co-authored a research abstract that has been accepted for the World Cancer Conference (WCC) scheduled for Geneva in October this year. “This project is closest to my heart because I am passionate about oncology and I want to raise more awareness on cancer as well as do more research in the area,” says Ms Ngwako.

She has also contributed to student development and support through the UB Medical Students Association (UBMSA). In addition, Ms Ngwako been Class Representative for four consecutive years. Her role involves advocating for a better learning environment for medical students especially in an era where mental health has become more important to deserve special priority.

She is currently Youth-lead Ambassador for Botswana, a programme aimed at training young people to become world-renowned leaders and to initiate projects in their communities to improve the lives of young people through education and creativity. 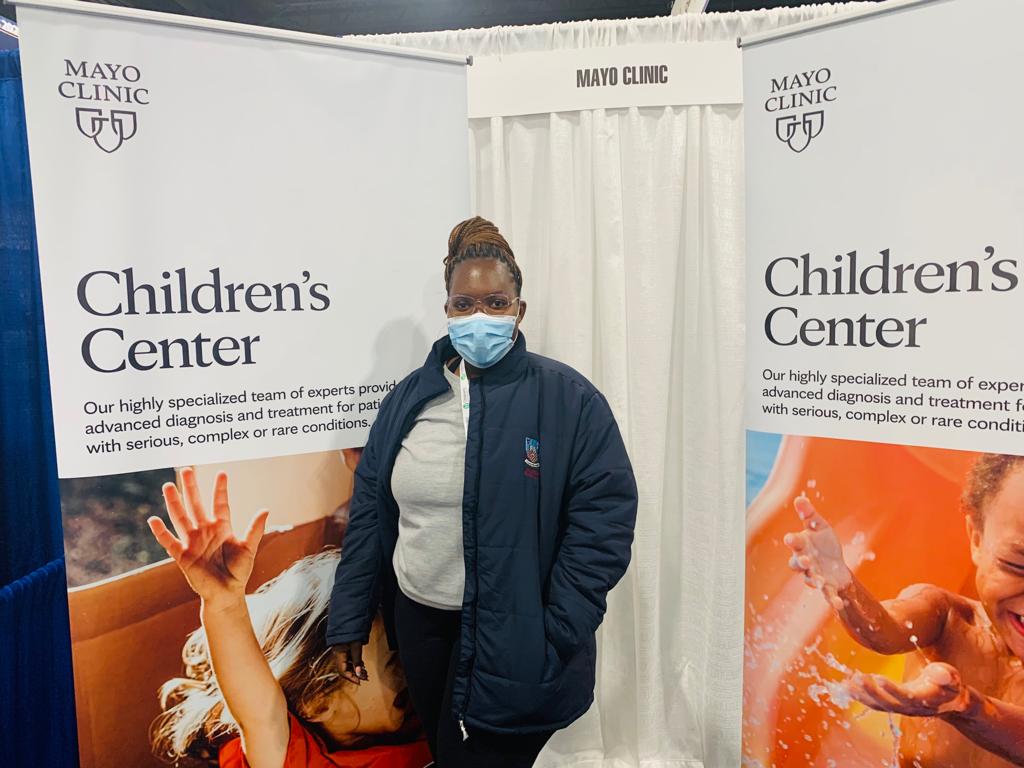 Ms Ngwako says she also has plans of branching into pediatric oncology, a field she developed passion for following a personal experience fighting cancer in 2018 and ultimately losing her right eye. She believes that her experience can change people’s lives especially children.

For this reason, her most cherished project is the survivor’s narrative, a project aimed at recording cancer survivor’s stories. “Some of their videos were used in a study titled, “Baseline distress and analysis of the utility of cancer survivor video narratives in Botswana,” reckons Ms Ngwako.

Ms Ngwako is also a research fellow at Association of Future African Neurosurgeons. Trough this platform, she wants to gain exposure, learn from other young researchers and pursue her aspirations in Neuro oncology.