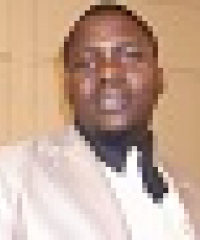 Obtained PhD in Anatomical Pathology from University of Cape Town, 2020. Joined UB as a lecturer in 2011 to date.  Graduated with an MSc Cellular Pathology form University of the West of England, Bristol, UK in 2007

Molecular diagnostic in Cytology and Histology