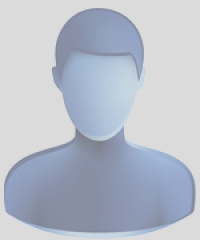 BSc-Chemistry and Biology, University of Botswana

Born in Mathangwane and spent formative years in Semitwe/Marapong.  Awarded Government bursary to study at Marua-a-Pula school. Proceeded to do Pre-Entry Science Course at UB before proceeding to do BSc-I and II. Graduated in 1988, taught Biology and Chemistry temporarily for 3 months at Francistown Senior Secondary School. Took up a job with the Botswana Geological Surveys (BGS) in Lobatse as an Assistant Chemist from 1988 to 1992. While under the employment of BGS, proceeded to do an MSc in Geochemistry at the University of Missouri in the city of Columbia.