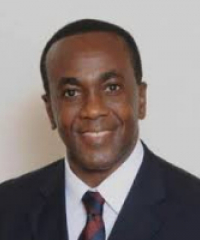 Professor Dunn is a Research Fellow of the the Collaboration on International ICT Policy for East and Southern Africa (CIPESA), based in Kampala, Uganda, and a member of the South African Communication Association (SACOMM).

He served for 10 years as Chairman of the regulatory Broadcasting Commission of Jamaica (BCJ), and for a similar period as Chairman of the government's Creative Production and Training Centre (CPTC), during which he established its training arm Media Technology Institute (MTI) and its affiliated cable channel Creative Television (CTV), now called JAMVISION.

Professor Dunn is a Law Magistrate and a Justice of the Peace for Kingston, Jamaica.

New Media and the Global South