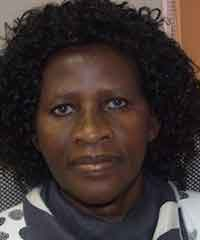 Literacy across the curriculum

Literacy and the quality of education

Language and quality of life

2.Ndaba, Nkamo (2017-2018): Factors that affect the teaching and learning of English in Botswana primary schools